Now a Mega Cat Studios partner and the owner of and muscle behind ProWrestlingApps, we met Vinny Lee Glamrock during our wrestle-journey and discovered the legend of his own pro-wrestling pilgrimage.

Blasting out of Paradise City in his 80’s muscle car, Vinny Lee Glamrock is a pro-wrestler that is half power chords and half powerbombs. Starting out in the still of the night, livin’ on nothing but a prayer, Vinny got his break into the industry with an unforgettable match at the Rock of Ages Arena.

Having been through the trials and challenges every rookie slam enthusiast faces, Vinny Lee Glamrock wanted to help others on their own personal wrestling quest through ProWrestlingApps. The service helps indie talent promote themselves and establish their digital brand through websites and other content.

ProWrestlingApps is made for wrestlers, managers, valets, referees, announcers, and other talent, and is made by people who understand the business because they have lived it. 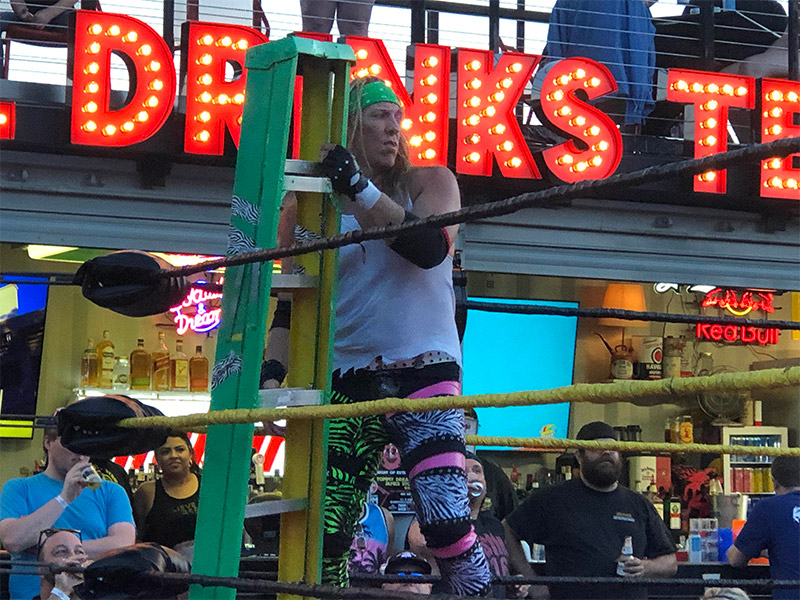 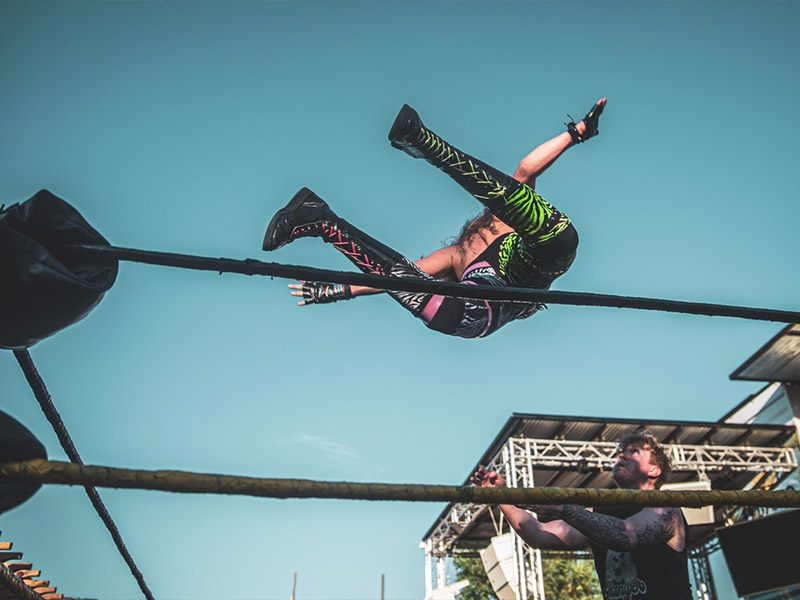